Tamara Dean has won the 2019 Moran Contemporary Photographic Prize (MCPP) for her stunning underwater photograph Endangered. The MCPP is one of Australia’s richest photography prizes and Tamara was presented with $50,000 at an event at Juniper Hall in Paddington, Sydney on Tuesday evening. 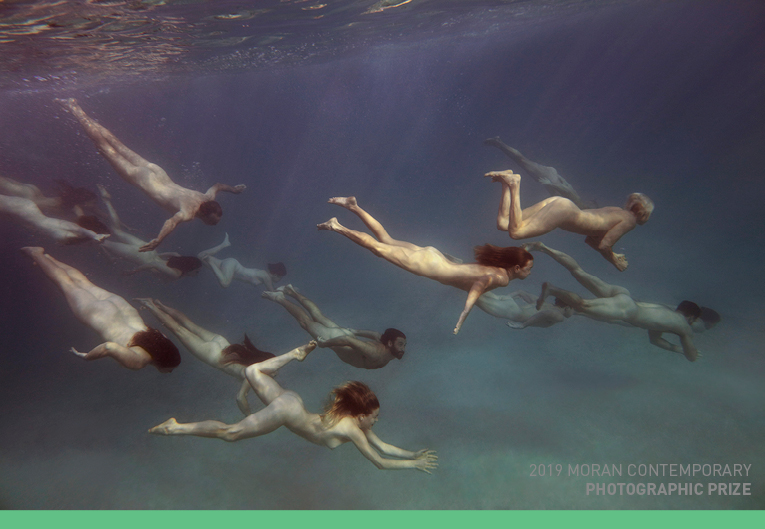 Tamara’s photograph was selected from over 3000 entries by judges Cheryl Newman, Jon Jones and Stephen Dupont. Cheryl Newman is an international photographer and curator, Jon Jones is a celebrated international photojournalist and photo editor and Stephen Dupont is an Australian photographer, artist and filmmaker. Cheryl Newman said: ” Tamara Dean’s winning image is a personal response to the politics of climate change using a contemporary photographic language. This symbolic image addresses the fragility of our planet and vulnerability of its inhabitants. Endangered is an important picture; its message is challenging, its presentation poetic.”

Tamara Dean is a respected photographer, whose work explores the relationship between humans and the natural world. Endangered is one of a series of photographs about The Great Barrier Reef.  Tamara has commented on the photograph “the Great Barrier Reef, the world’s largest living marine structure, is finding little reprieve from more intense and frequent marine heatwaves brought on by climate change that cause devastating bleaching. Biologists predict that if we continue carrying on the way we are then by the end of this century 50% of species living today will face extinction. And humans are not immune. To see ourselves as different and separate to the ecology and ecosystem of our planet is leaving humanity unprepared. We are mammals in a sensitive ecosystem, vulnerable
to the same forces of climate change as every other living creature.” 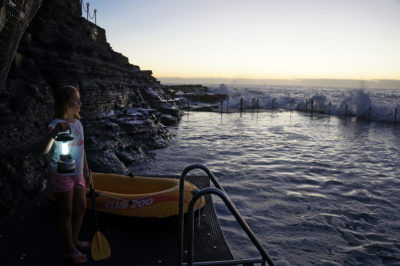 The Moran Contemporary Photographic Prize (MCPP) was established in 2007 by the Moran Arts Foundation and it awards and promotes Australian contemporary photography and excellence in all forms of still, photo-­based artwork -­ including analogue and digital photography or staged and directorial photo-­media work. Photographers were invited to tell a story of how they experience living in Australia; places, people and lifestyle that make our lovable country quintessentially Australian.

A GALLERY OF OPEN FINALISTS CAN BE VIEWED HERE

A GALLERY OF STUDENT FINALISTS CAN BE VIEWED HERE